Coffee ice cream is one of those delicious, indulgent desserts that can sometimes leave you feeling a bit guilty. After all, it’s loaded with sugar and calories. But what about caffeine? Does coffee ice cream have caffeine? Let’s find out more through today’s blog. 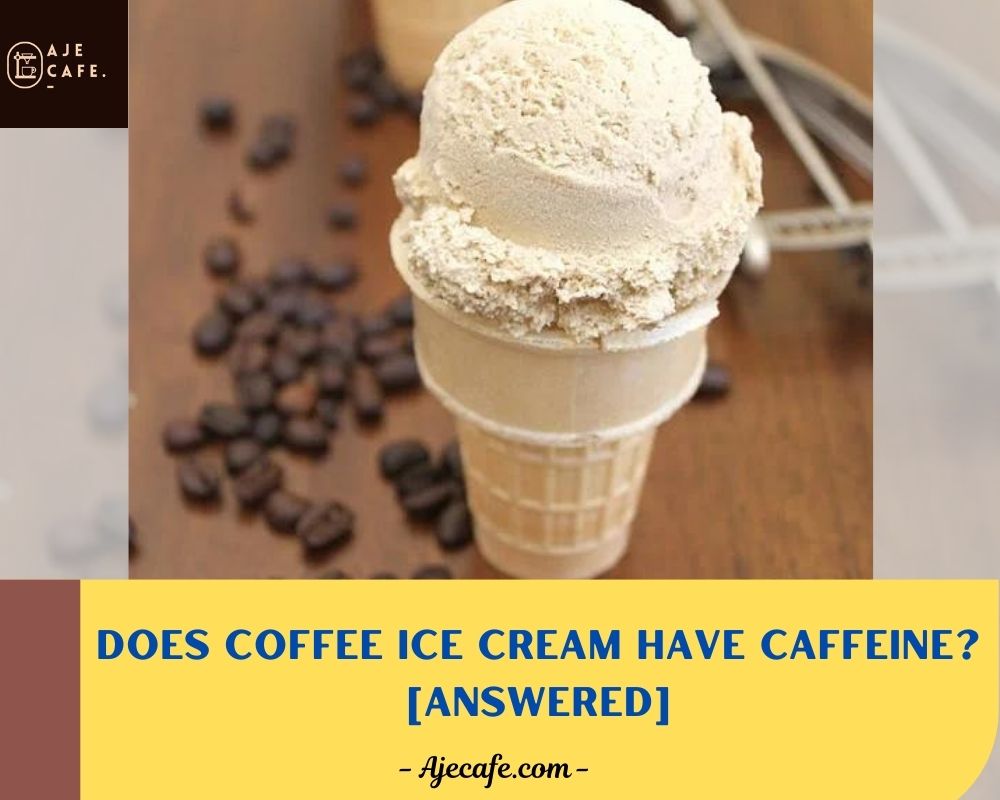 Does Coffee Ice Cream Have Caffeine?

That’s a great question. The answer is yes.

Here’s the deal. Coffee ice cream is made with coffee beans, which contain caffeine. However, the beans are roasted, which reduces the caffeine content.

Let’s take a look at the caffeine content of coffee ice cream.

So, if you’re worried about the caffeine content of them, you can rest assured that it will not give you the same jolt that you would get from coffee or energy drinks.

What is the Nutritional Value Of Coffee Ice Cream?

The nutritional value of coffee ice cream depends on the brand and the ingredients. However, a half-cup serving of most coffee ice creams contains between 100 and 200 calories, 5 to 10 grams of fat, and 15 to 20 grams of sugar.

Choosing a light ice cream, or choosing non-fat or low-fat frozen yogurt instead of ice cream, can help you reduce the number of calories and fat in your dessert. Avoid adding toppings to your ice cream if you watch your calorie intake. A single ounce of chocolate sauce contains about 150 calories, and a half-cup of whipped cream adds 110 calories. 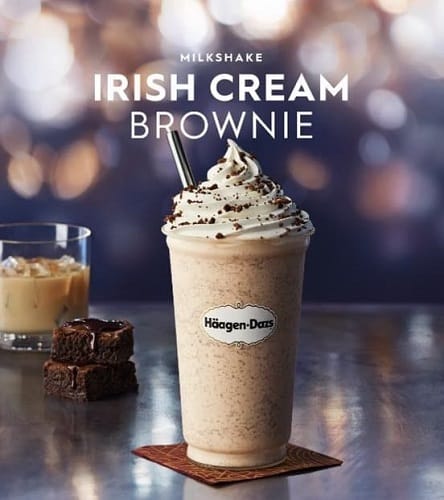 Many brands make coffee ice cream, so you’re sure to find one you love. Here are 8 of the best:

Is It Likely to Keep Me Awake?

They may keep you awake if you are sensitive to caffeine. However, caffeine in coffee ice cream is usually insufficient to have this effect.

So, you should skip them if you wouldn’t drink coffee before bedtime. However, don’t worry about caffeine if you’re not sensitive to caffeine.

The Side Effects of Caffeine 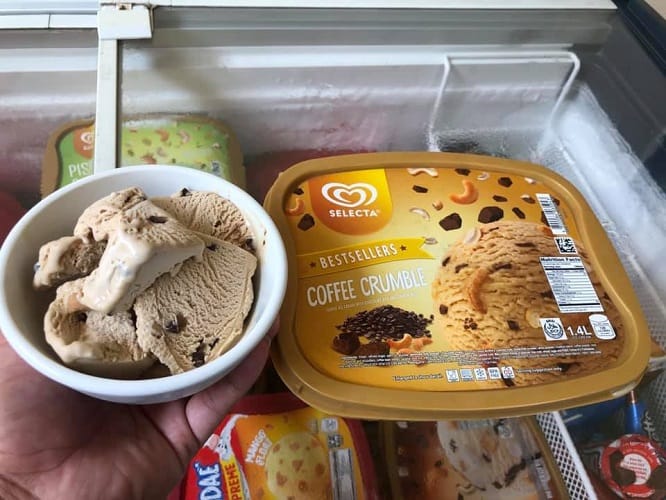 Caffeine is a stimulant that occurs naturally in the leaves, seeds, and fruits of more than 60 plants. It’s also added to many foods and beverages, including coffee, tea, soda, and energy drinks.

Caffeine is a central nervous system stimulant. It works by blocking the action of a chemical called adenosine in the brain. Adenosine is a neurotransmitter that slows down nerve cell activity.

The effects of caffeine vary from person to person. Some people are more sensitive to its effects than others.

Caffeine is generally well tolerated. However, it can cause some side effects, especially if you consume too much.

Side effects of caffeine include:

These side effects are mild and go away within a few days. However, you should see a doctor if you experience more severe side effects, such as a fast heartbeat or muscle tremors.

Caffeine is also addictive. If you consume caffeine regularly, you may experience withdrawal symptoms if you suddenly stop. These symptoms can include headaches, tiredness, and irritability.

How to Make Coffee Ice Cream 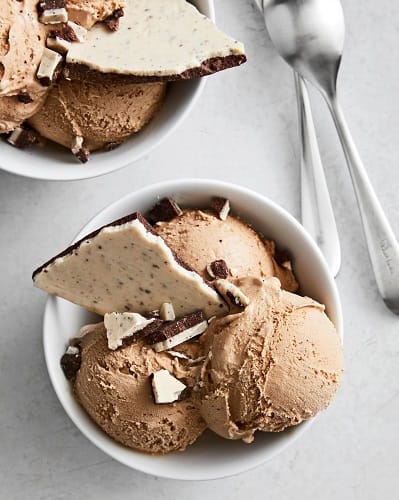 First, make a pot of coffee. You can use any coffee you want, but we recommend using a dark roast. Once the coffee is brewed, let it cool for a few minutes.

Next, scoop out some ice cream into a bowl. We like vanilla ice cream, but feel free to use whatever flavor you want.

Once the coffee is cooled, pour it over the ice cream. Be sure to pour it slowly, so the ice cream doesn’t melt too quickly.

Stir the coffee and ice cream together until it’s well combined. Then, put the mixture in the freezer for a few hours.

A. It do not seem to affect sleep patterns. However, remember that coffee is a stimulant and can keep you awake if you have it too close to bedtime.

Q. Is There Caffeine In Breyer’s Coffee Ice Cream?

Q. How Much Caffeine is in Coffee Ice Cream?

A. According to estimates, about 95 mg of caffeine is in an eight-ounce cup of coffee ice cream.

Q. How Much Caffeine is Too Much?

A. Caffeine is a stimulant and can have adverse effects if consumed in large amounts. According to the Cleveland Clinic, the maximum amount of caffeine considered safe for healthy adults is 400 mg daily. However, some people may be more sensitive to the effects of caffeine and may experience adverse side effects at lower doses.

Coffee ice cream is a delicious treat that’s perfect for coffee lovers. It’s easy to make and can be a great way to get your caffeine fix. Just be sure to enjoy it in moderation.

If you are a fan of ice cream, I urge you to try the coffee ice cream from this little shop. You won’t be disappointed.