If you’re a gardener, you know that voles can wreak havoc on your plants. These little creatures are known for their voracious appetites and can quickly destroy a garden if they’re not kept in check.

Do coffee grounds repel voles? This is a question that I get asked a lot, and it’s one that I’m always happy to answer.

How To Identify Voles – Moles vs. Voles? 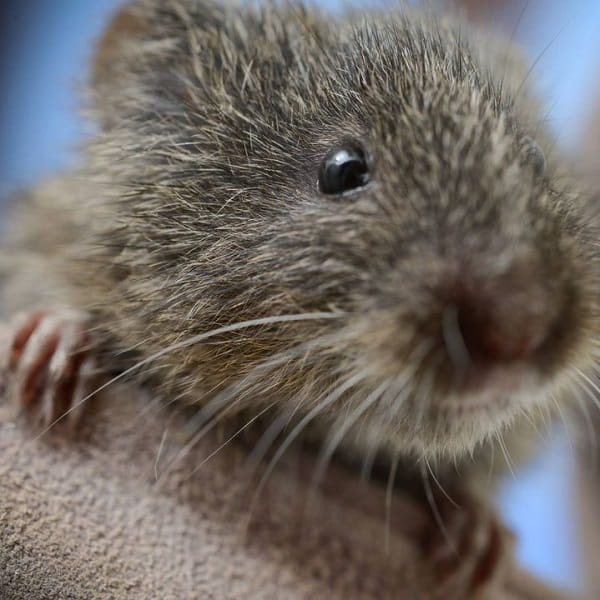 How can you tell if you have voles or moles in your yard? And what’s the difference between the two, anyway?

Voles and moles are small, burrowing animals that can cause damage to your lawn or garden. But there are some critical differences between the two.

For one, voles are much more social creatures than moles. They live in colonies and build extensive tunnel systems underground. This can cause problems for homeowners because the tunnels can collapse, causing sinkholes in your yard.

Moles, on the other hand, are loners. They build their tunnels but don’t connect to other mole tunnels. And while they can also cause damage to your lawn, it’s usually not as extensive as what voles can do.

So how can you tell if you have moles or voles in your yard? The best way is to look for signs of damage. You have voles if you see tunnels or burrows in your lawn or sinkholes. If you see small mounds of dirt, that’s a sign of moles.

What Do Voles Eat?

Voles are primarily herbivores, eating various vegetation, including grasses, roots, shoots, and seeds. They also eat insects, snails, and other small invertebrates. In winter, voles may eat the bark of trees and shrubs.

This is because rodents do not like the smell of something strong. Coffee grounds will spread this overpowering smell that will act as a barrier on your lawn or garden wherever you spread them. It does that all the while boosting the growth of your plants as well.

How Can I Get Rid Of Voles Using Coffee Grounds Permanently?

Coffee grounds are rich in nitrogen, calcium, magnesium, and potassium, which are all strong-smelling chemicals that can be used against some animals.

To use coffee grounds as a vole deterrent, sprinkle them around the perimeter of your property. You can also add them to your compost pile or mix them into the soil of your garden beds. For best results, reapply after it rains or every few weeks.

What are Some Ways To Get Rid Of Voles? 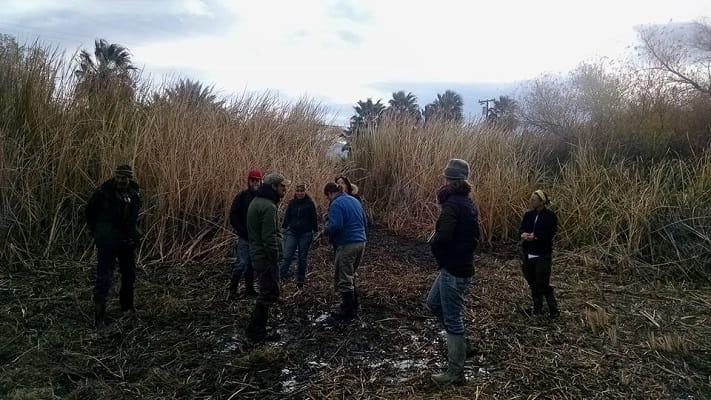 If you’re a homeowner, you know that voles are one of the most frustrating pests to deal with. These little rodents can wreak havoc on your yard and garden, and getting rid of them can be a real challenge.

But what exactly are voles? Voles are small, stout-bodied rodents found in fields, meadows, and woodlands. They have short, furry tails and small, black eyes. Voles are often mistaken for mice, but they are quite different.

Unlike mice, voles are vegetarians and love to eat the roots of plants and bulbs. This can cause serious damage to your garden. Voles are also known to tunnel underground, which can also damage your plants’ roots.

So, what can you do to get rid of voles? Here are a few ideas:

Getting rid of voles can be challenging, but it’s possible. By using a combination of these methods, you should be able to get rid of these pesky pests for good!

How Can You Use Coffee Grounds As a Natural Pest Repellent?

Here are some ways you can use coffee grounds to keep pests control away:

7 Ways to Use Coffee Grounds in the Garden 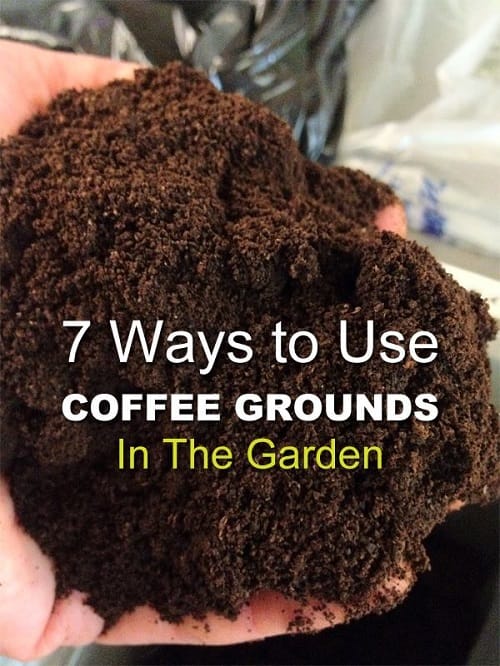 If you’re potting plants or starting seeds, coffee grounds can help improve drainage. Just mix a handful or two of coffee grounds into your potting soil before planting.

2. Repel slugs and other pests.

It can be used as a natural slug and snail repellent. Just spread a layer of coffee grounds around the base of your plants. You can also use them to deter other pests, like ants, bees, and beetles.

Mix coffee grounds into your soil or compost to give your plants a boost.

6. Keep cats out of the garden.

Cats don’t like the smell of coffee, so spread a layer of coffee grounds around the perimeter of your garden against them.

Place coffee grounds around the soil of your acid-loving plants to increase acidity and nutrients such as roses, rhododendrons, gardenias…

Can Voles Damage My Lawn and Yard? 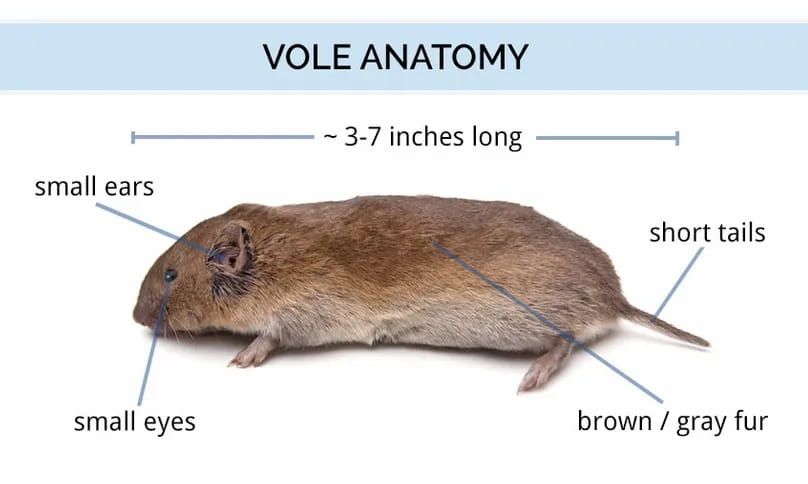 Coffee grounds can be used to deter moles by placing them in a few tunnels or mounds.

Can Cats Get Rid Of Rodents in the Yard?

Most cats will chase and kill rodents if given the opportunity. However, whether or not a cat will keep the rodent population down in your yard depends on several factors, such as how many rodents there are, how often they breed, and whether or not the cat is allowed to go outside.

Are Mothballs an Effective Way to Get Rid Of Moles In Your Yard?

No scientific evidence supports the claim that moth balls get rid of moles in your yard. However, some people believe that the strong scent of mothballs may avoid moles from entering an area.

Some potential smells that could avoid voles include strong scents such as vinegar, pepper, peppermint, citronella, and garlic, and special is the smell of castor oil.

How Frequently Should I Apply Coffee Grounds?

You can apply fresh coffee grounds every few days or as needed. If you live in an area with a lot of voles, you may need to reapply the grounds weekly.

Do I Need To Use Coffee That Has Been Brewed, Or Can I Use The Grounds?

Brewed coffee is more effective at repelling mosquitoes since the scent is stronger.

Will Coffee Grounds Get Rid of Ground Moles?

There is no one guaranteed method to get rid of moles, but coffee grounds can be used as a repellent.

Coffee grounds are an effective natural repellent for voles, and they’re also easy to come by. If you drink coffee, save your used grounds and sprinkle them around your garden. You can also ask your local coffee shop for their used grounds.

If you have a vole problem in your garden, try scattering some fresh coffee grounds around the affected area. You may need to reapply them every few days, but this is a relatively inexpensive and easy way to keep voles away from your plants.